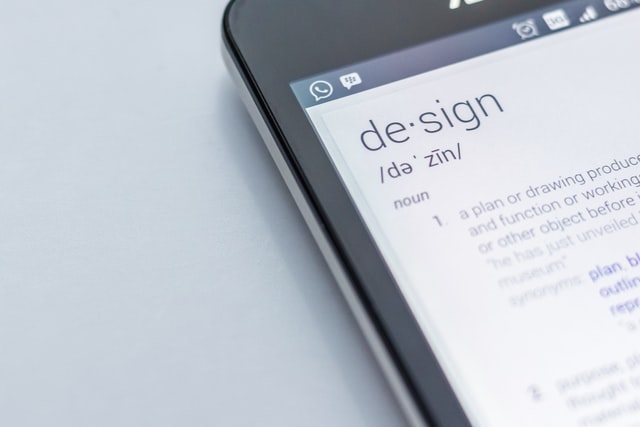 We aim to communicate effectively for example by giving everything a unique name. So that we can all use a common language to discuss the project in hand. These are some of the commonly used technical terms relating to residential buildings, carbon zero and MMC. We will continue to add to them over time.

99SE An abbreviation for 99 Structural Engineers.

Apex the pointed top of a gable or pediment

Architrave a frame around an opening; also the lowest component of a Classical entablature

Bargeboard a decorative board covering the eaves.

Bay the vertical division of a building, often by windows or arches.

Bond a pattern of laying bricks.

Brace a diagonal support linking a series of uprights.

Buttress a mass of masonry built against a wall to reinforce it.

Cantilever an overhanging projection with no support on its outside edge.

Carbon Zero is a goal of environmentally sustainable design. To limit climate change by increasing carbon storage and reducing carbon emissions until on balance no new carbon dioxide is emitted. It is also known as Net Zero or Carbon Neutrality.

Clerestory a row of high-level windows.

Closers short bricks or stones around an opening.

Colonnade a row of columns.

Column a free-standing shaft, often supporting an arch or entablature.

Corbel a projecting block or capital supporting an arch or shaft above.

Curtain Wall a thin, non-structural wall in front of a structural frame.

Dormer a window projecting from a roof.

Eaves the part of a roof that meets or overhangs the walls.

Elevation any of the vertical faces of a building, inside or out.

Embrasure the sides of a window opening.

Enfilade a series of rooms leading off each other with the doors aligned.

Engaged (of a column) attached to the wall.

Facade the exterior face of a building.

Fanlight a semi-circular window over a door.

Finial the decorative knob on top of a gable, post or other upright.

Flank Wall the side wall(s) of a building as opposed to the front or rear walls.

Flue the pipe inside a chimney to conduct smoke upward.

Fluting parallel concave channels on a column or surface.

Framing a structural skeleton in wood or metal.

French Doors or Windows full-length casement windows opening like doors onto a balcony or terrace.

Gable the end wall of a roof from the level of the eaves to the ridge.

Glazed made of glass; glossy.

Hammerbeam a short roof timber cantilevered out to carry an upright.

Hearth a fireproof floor area for making a fire.

Hipped Roof a roof that is pitched at the ends as well as the sides.

Infill material used to fill spaces between the components of a framework.

Jamb the vertical part of a door or window opening.

Lintel the beam over an opening, supported on jambs or columns.

Louvre a small structure or opening for ventilation.

Mantel a lintel or shelf above a fireplace.

Mantelpiece the decorative structure around a fireplace.

Mason someone who builds in stone, brick or blockwork.

MMC stands for Modern Methods of Construction. A good example is discussed in this blog

Mortise a hole or slot for a tenon, which is used to join wood pieces.

Mullion a vertical element dividing a window into sections.

Newel the central post of a spiral stair, or the endpost of a straight stair.

Oculus a round window.

Ogee a shallow reverse-curve or S-curve.

Panelling a decorative wooden or plaster wall covering with areas defined by mouldings.

Parapet the edge of a wall projecting above roof level.

Pedestal the substructure below a column or supporting a statue.

Pediment the gable above a Classical portico; also a gable form used decoratively.

Pier a masonry support like a column, but larger and more solid.

Pilaster a flat column form, usually attached to a wall.

Pillar a column or pier.

Pitch the slope of a roof.

Plinth a plain projecting support at the bottom of a wall, column or other upright.

Porch a partially enclosed space in front of a door.

Portico a covered area with a colonnaded front.

Purlin a horizontal beam along the length of a roof.

Putlog Hole a gap left in masonry to support scaffolding.

Render a paste of cement and aggregate (sand or stones) used as a waterproof wall covering; also called stucco.

Reveal the vertical inner face of an opening.

Ridge the top edge of a roof.

Riser the vertical face of a step.

Soffit the underside of an architectural component, such as an arch or ceiling.

Spandrel the triangular area between an arch and its rectangular surround.

Stall Riser the solid lower section of a shop window.

Storey a level, or floor of a building.

String the diagonal side of a staircase; it can be closed (solid) or open (showing the ends of the treads and risers).

Transom horizontal bar across a window; also the upper part of a door frame.

Tread the horizontal part of a step.

Tympanum the area between a door lintel and an arch above.

Valance the fabric or wooden covering above a window; also called a Pelmet.

Wing the side part of a building. 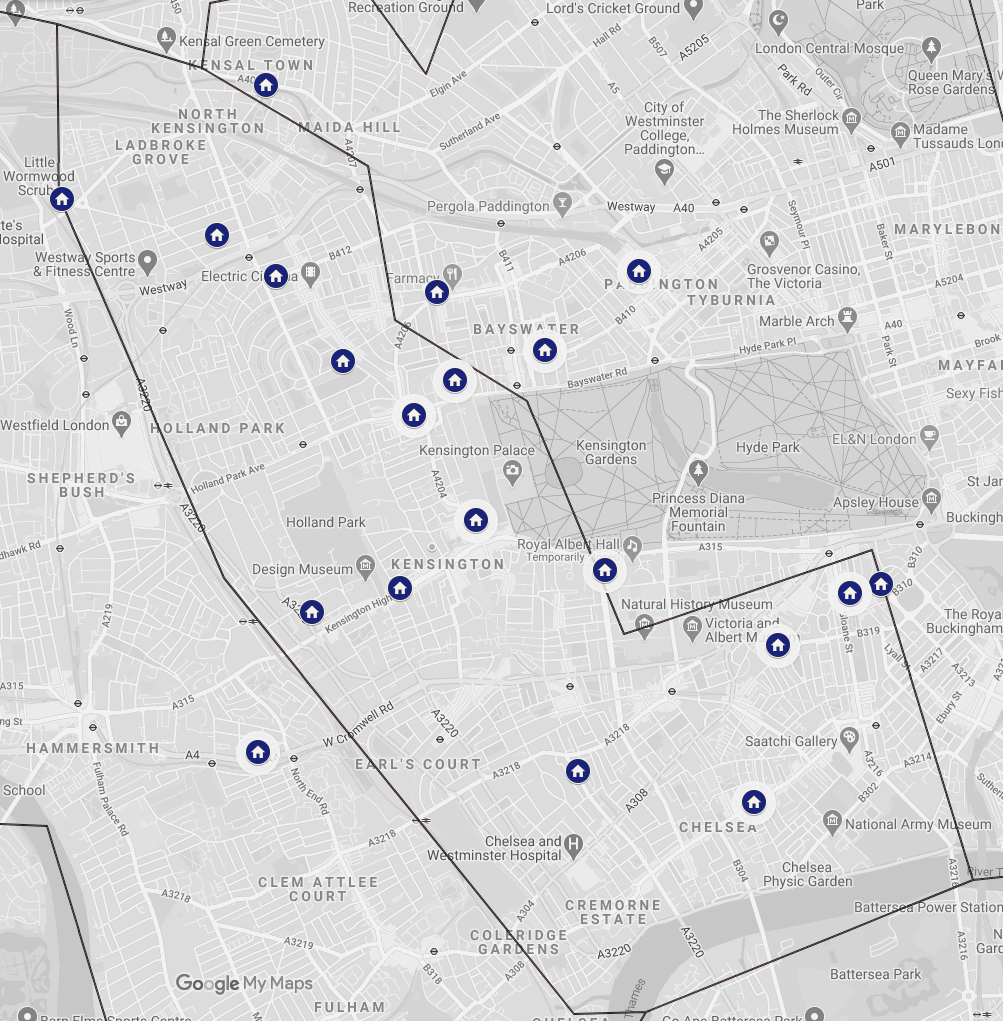 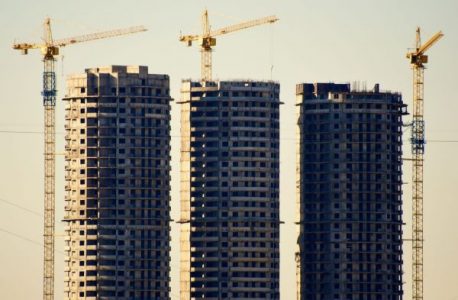